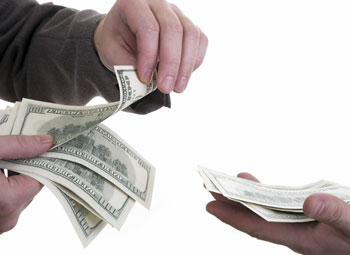 “I was sworn-in to the legislature in January with optimism that both sides of the aisle would come together to support a balanced state budget and implement economic reforms to grow jobs in Illinois.  It was my hope, that after two years of budget inaction, Illinois leaders would set aside their differences and work together for a solution to the budget impasse.  I cannot adequately convey my disappointment that the General Assembly passed an unbalanced budget with no real reforms.  It’s the same old song, but this time it comes with even more dire consequences,” said Spain.

“I said in May, a true budget solution for Illinois will involve tough choices.  I have been prepared to make tough choices and to compromise, but good faith efforts and cooperation were also needed.  Unfortunately, what we saw this week from the Speaker is simply pulling the rug out from the hard-work negotiations that so many legislators, on both sides, have been working on in earnest,” Spain continued.

Spain went on to say, “I am deeply frustrated that the Speaker has walked away from critically-needed reforms like Workers Compensation Reform, property tax relief, and pension reform- which are huge cost drivers on employers.  Failure to pass these reforms, will continue to push people and jobs out of our State and we’re already leading the nation in population loss.”

The State revenue plan (Senate Bill 9) passed by a vote of 72 to 45.  Governor Rauner has indicated he will veto the bill, but it received enough votes for an override.