Spain: Time for Action on Pension Reform is Now 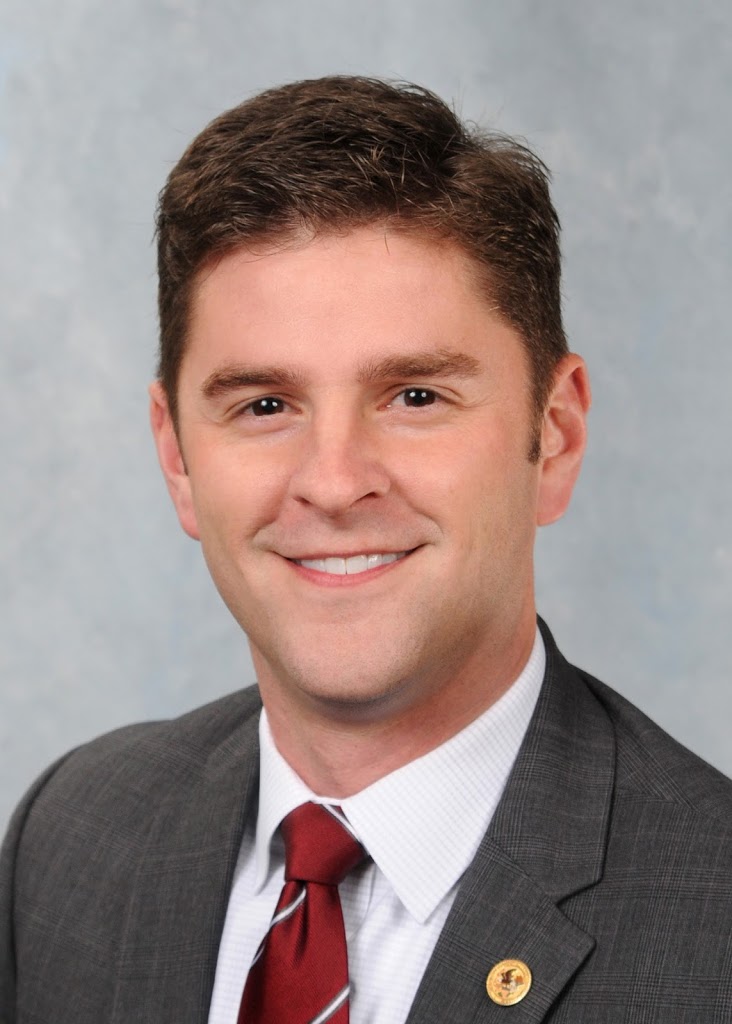 “The Spring legislative session is now almost half over with no movement toward a budget resolution, little in the way of meaningful reforms debated and time dwindling for substantive action on behalf of those we serve,” said State Representative Ryan Spain.

“The time for action is now.  What cannot be done is to simply repeat the same failed experiments of past administrations- tax increases with no reform.  That is what got us into this mess and will never get us out.  That is why I joined colleagues in co-sponsoring meaningful pension reform last week, which is one of the biggest drivers of unfunded liability in our state,” continued Spain.   Spain went on to say, “it is simply not acceptable to kick this can down the road by passing tax increases without meaningful cost reforms.  That’s not what any of us were sent here to do- we were sent here to fix the problems.”

Representative Spain is a co-sponsor of House Bill 4027, a measure aimed at revitalizing our insolvent state pension systems through several reforms comporting with recent Illinois Supreme Court decisions providing further clarification on how Illinois may legally reform its pension systems.  Those systems currently include more than $100 billion in unfunded liability.

“Failing to address this issue will likely lead to bankruptcy within these systems and a failure to honor commitments made to retired and active employees- that should not be the option we are left with due to our failure to act now in a responsible way,” Spain went on to say.