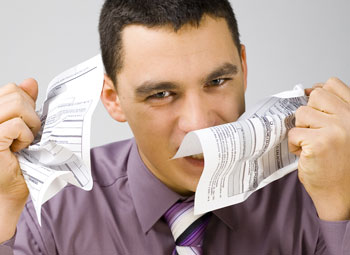 “With the worst income growth, highest outmigration, and highest net tax burden in the country, now is absolutely the worst time to raise income taxes in Illinois.  While this legislation increases revenue to the State, it does not address the long-term problems that got us here or the steps that will be needed to grow Illinois revenue base instead of just its revenue rate,” said Spain following Thursday’s vote. Spain continued, “since 2000, Illinois has only had net job growth of 100 jobs.  Meanwhile, our surrounding states have all grown by tens and hundreds of thousands of jobs.  It’s not just Midwestern winters driving workers out of our State, it’s our out of control tax and spend policies.”

“The only way we can grow out of these problems long-term is to increase our revenue base by attracting jobs and families back to Illinois.  While this bill supplements the state coffers with more tax dollars, there is far too little in the way of accompanying reforms to allow us to catch up on unpaid bills and grow our way out of this mess,” Spain continued.

Under provisions of Senate Bill 9 enacted following the veto override, Illinois permanently raises the State’s Income Tax by a 32% increase from 3.75% to 4.95% with no real reforms to how the State does business.

Moody’s, one of the three bond-rating agencies, indicated less than 24 hours before the override vote that they may downgrade Illinois to junk-bond rating even with a budget override because of the lack of structural reforms to the State’s debt burden.  The override vote was 71 to 42 in favor of overriding the Governor’s veto and in successfully enacting the income tax increase.