Spain: New Spending “not in line with fiscal reality” 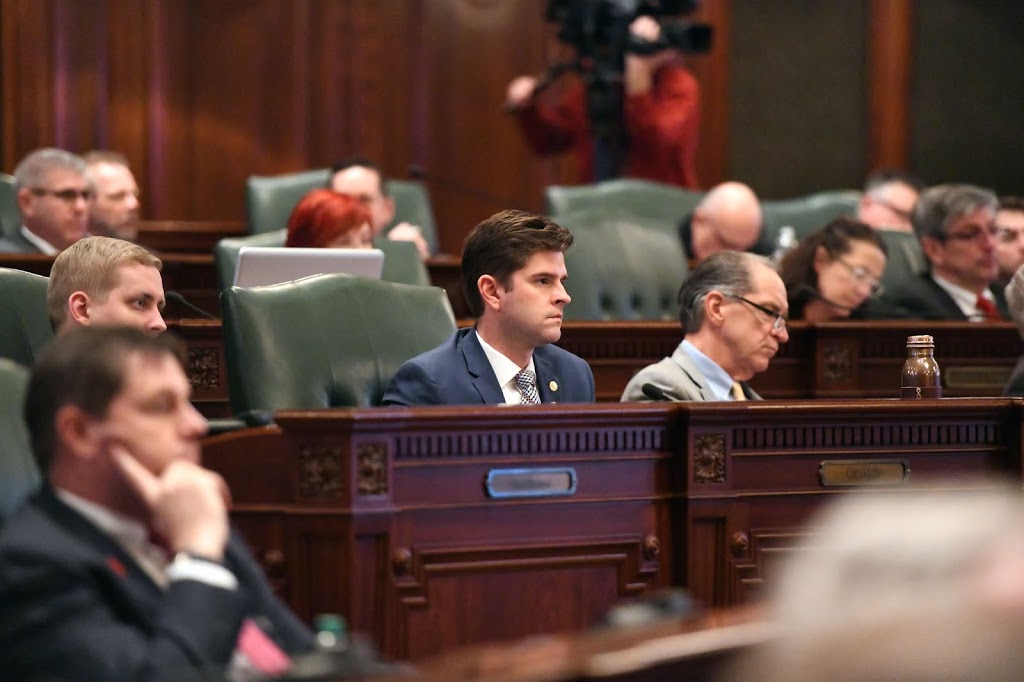 “Illinois desperately needs economic growth.  We must also stop the exodus of people from our state as families seek better opportunities in other locations.  Unfortunately, the Governor’s message focused on raising taxes yet again on the hard-working people of Illinois,” said Rep. Spain following the Governor’s speech on Wednesday.

Rep. Spain continued, “I was disappointed that the Governor did not mention Downstate Pension Consolidation as a way to save management fees and reduce costs for Downstate Public Pension systems.  I have sponsored a package of bills backed by cities and villages across Illinois to do just that.  I don’t agree with every element the Governor is proposing to shore up pensions, but consolidation is an opportunity for common-ground while we save local governments money.”

“While I look forward to working with Governor Pritzker on areas which we agree, there is a sobering fiscal reality that must be recognized as well.  New spending, as is being proposed by the Governor in his proposed budget, does not seem in line with that fiscal reality,” Spain concluded.