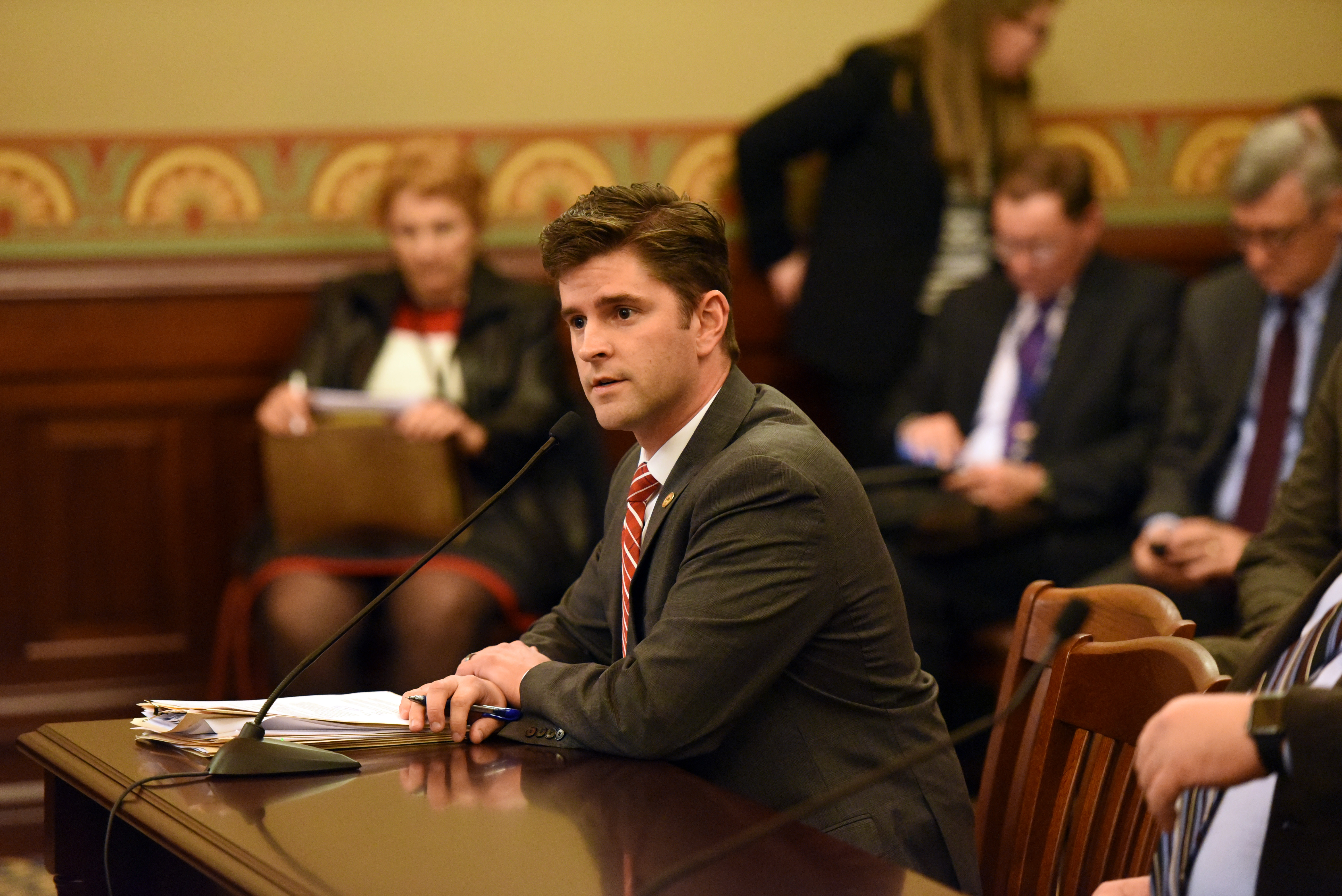 “I welcome Ryan to the Leadership team with great enthusiasm. Ryan is a young, thoughtful member whose vision strongly reflects the values of our caucus,” said Leader Durkin regarding the appointment.

“I want to thank Leader Durkin for this appointment. It is an honor to be selected as Republican Conference Chairman,” said Spain. “I have admired Leader Durkin’s approach to legislative issues and caucus management while serving in the Illinois House for the past three years.  I look forward to contributing more as a part of his leadership team.”

As Conference Chairman and a member of the leadership team, Spain’s primary duty will be in an organizational role for meetings of the Republican Conference. He will also be helping coordinate the legislative agenda of the conference.

Spain was first elected to the Illinois House in 2016, after having served for more than a decade on the Peoria City Council.  Since being elected to the Illinois House, he has led important negotiations for the House Republican Caucus on large budgetary items like Medicaid & Hospital Assessment Reform as well as serving as a liaison for the caucus on Census 2020 issues.  He most recently undertook serving as a chief negotiator for House Republicans on the State’s Capital Infrastructure Investment Bill, which begins the work of rebuilding Illinois’ crumbling roads and bridges.

For this and other information on the 101st General Assembly, please visit repryanspain.com.