Spain: “Brimming with good intentions, but State of State Address short on ideas for economic growth” 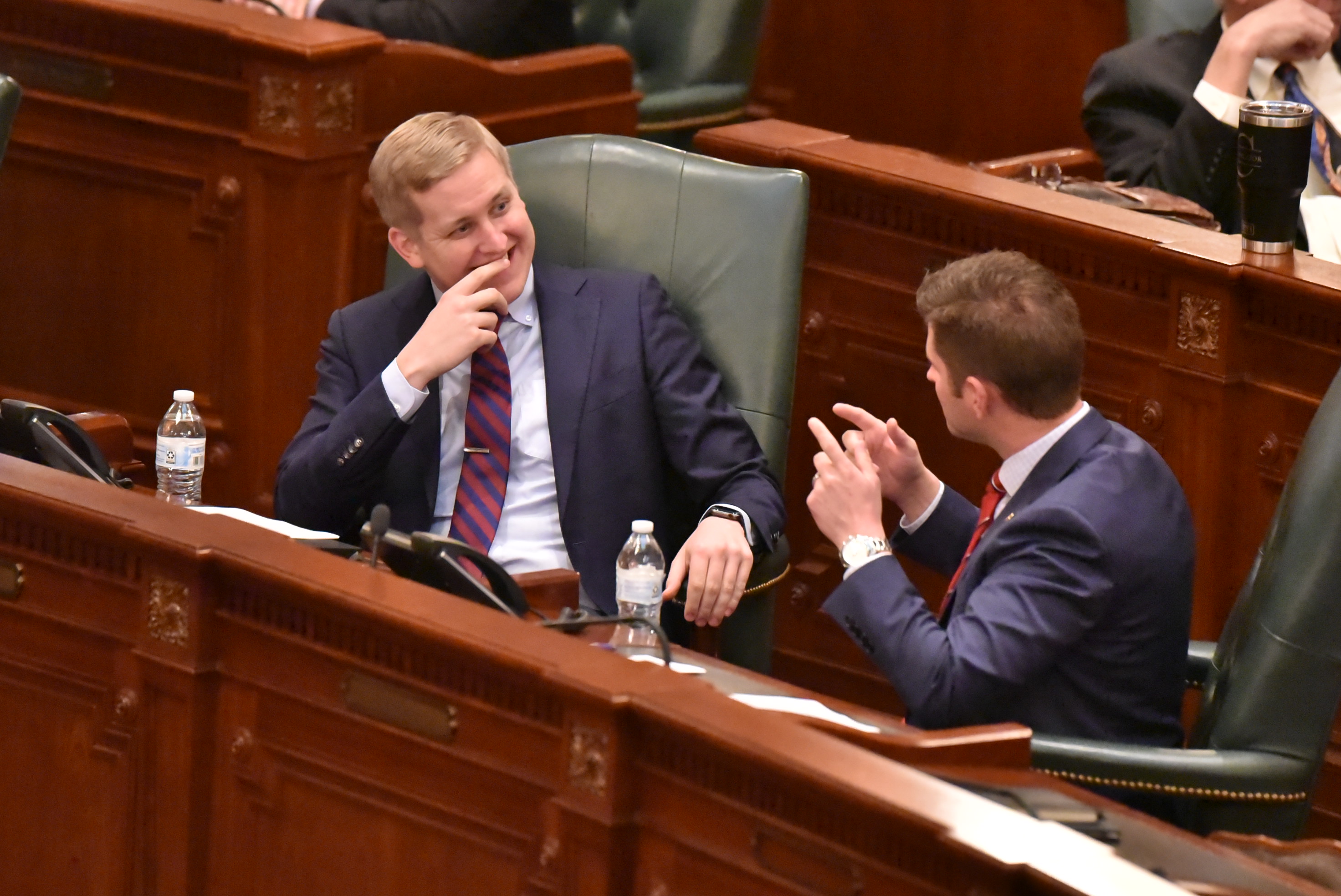 “The Governor’s speech was brimming with good intentions, but the State of the State Address was short on ideas for economic growth.  Population loss, employers moving and a census looming that will likely result in less federal representation for Illinois, yet no solid ideas were presented for growing our jobs and population,” said Rep. Spain following the Governor’s speech on Wednesday.

Rep. Spain continued, “People and employers are leaving because of high property taxes, seemingly systemic public corruption and the dire need for fair representation and against giving politicians a blank check for higher spending.  All of these issues could easily be fixed with Democrat votes alone, as Democrats have a supermajority in both chambers and control of the Governor’s office.  Yet, even as Democrats refuse to provide this much-needed relief, Republicans stand ready to work together to improve the climate for job-creators, reduce taxes on overburdened taxpayers and re-make Illinois into a great place to work, live and play.”