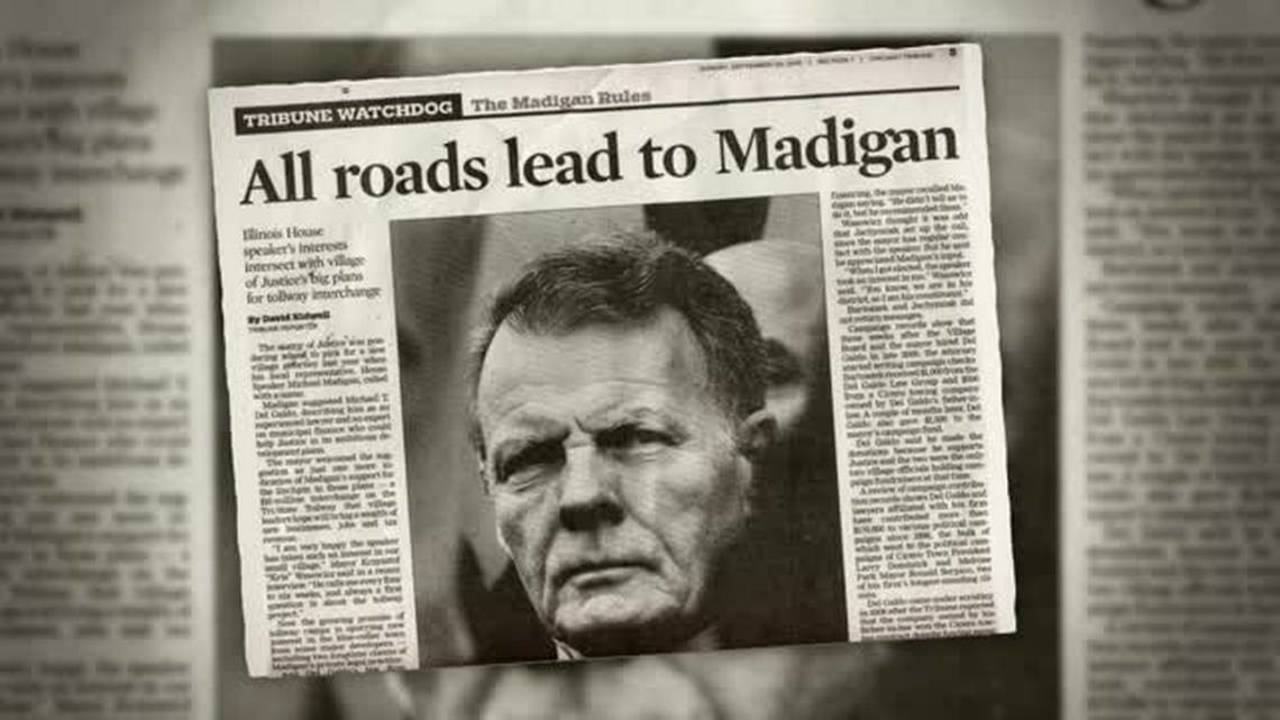 House Republican Conference Chairman Ryan Spain (R-Peoria), one of three petitioners to file a Special Investigating Committee Petition to investigate Michael J. Madigan in a process that has been utilized in the past as the first step in removing legislators from the Illinois House, again called for the reconvening of Committee Hearings in light of additional indictments of former Com-Ed Executives and Madigan confidant, Mike McClain, on Wednesday evening.

“The US Attorney’s Office once again made it clear that Speaker Madigan, by name, is a target of an ongoing investigation into public corruption. The Feds are closing in on Madigan and yet the Democrat members of the Illinois House have yet to see cause to deem his behavior unethical and unworthy of a member of this Chamber,” Representative Spain stated. “I find their defense of his actions reprehensible, frankly.”

The House Republican members appointed to the Special Investigative Committee, Reps. Tom Demmer (R-Dixon), Deanne Mazzochi (R-Elmhurst) and Grant Wehrli (R-Naperville), held a press conference on November 19, the day after the announced indictments, calling for reconvening the Committee and continuing the House’s investigation toward punitive action against Michael J. Madigan as a member and Speaker of the Illinois House.

“Law and order and ethical behavior must be restored in state government. The allegations that have been made are truly unprecedented and exhibit conduct unbecoming a member of this body.  Michael Madigan must go,” concluded Spain.