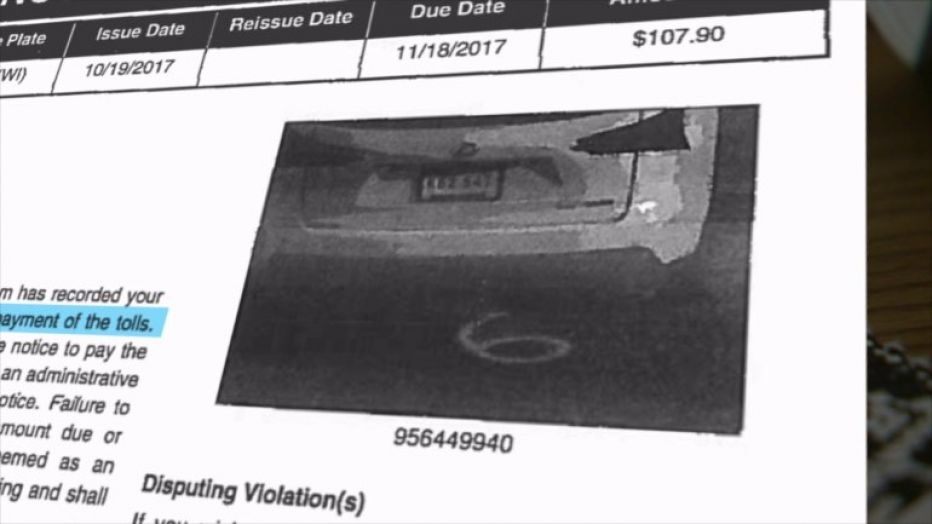 The Illinois Tollway is reminding drivers that they have through December 30, 2020 to take advantage of TOLLING 2020 by paying a reduced, $3 fee per toll for passenger vehicles, a savings of 85 percent over the $20 fines previously assessed.

Thus far, drivers with outstanding toll violations collectively have saved nearly $90 million by paying the reduced $3 fee for unpaid tolls that was initiated in June as part of the Tollway’s comprehensive TOLLING 2020 reform package.

“Thousands of drivers facing outstanding toll violations have already taken advantage of this program, and we’re hopeful that many more will do the same before the end of the year,” said Illinois Tollway Executive Director José Alvarez. “We launched this initiative to provide a six-month window where existing violations were aligned with our new reform measures, and we want as many individuals to take advantage of the relief as possible.”

Through the end of the year, the Tollway is reducing all outstanding $20 and $50 fines per toll to $3 per toll, providing an opportunity for thousands of drivers to obtain relief for violations accrued before June 2020 when the reform program was announced.

Drivers already have taken advantage of the relief program to clear more than 140,000 outstanding violation notices they had accrued before June 2020 at the reduced $3 rate. Those drivers collectively have received nearly $90 million in relief of fines due to the program.

In the first 60 days following the launch in June, the Tollway cleared about 65,000 outstanding violation notices–about 7 times the number cleared during a similar time period in a 2009 amnesty program and nearly 6 times as many notices as were resolved during a 2005 amnesty.

Thanks to sustained efforts to reach qualifying motorists, the Tollway in October was continuing to average about 5,600 payments weekly, with the average payment being about $42.

Customers looking to pay unpaid tolls and violations or wanting to learn more about TOLLING 2020, including the new notice guidelines, should visit the Illinois Tollway’s website at www.illinoistollway.com.