Spain: Advocates for crime victims strongly believe this will result in bad outcomes 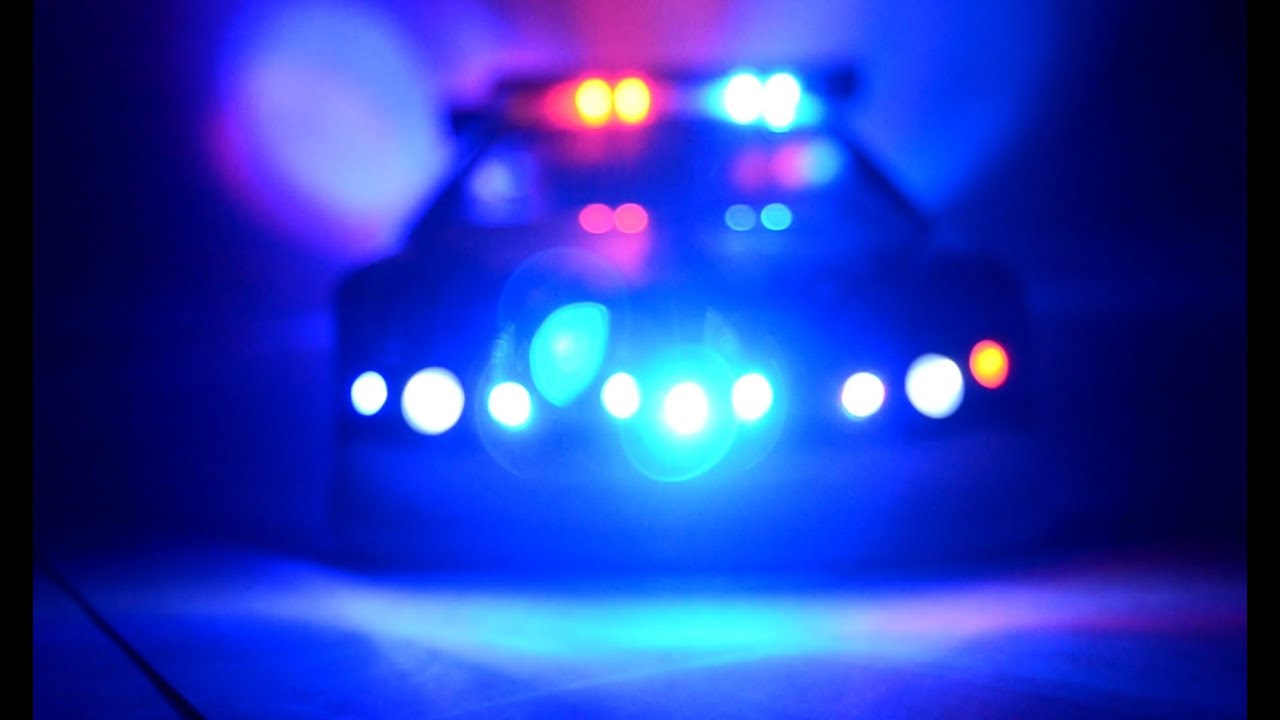 “Criminal Justice reform is a critically important issue for people and communities. Legislators of both parties are willing to work together on common sense changes for accountability,” said Spain. “However, this bill passed in the cover of a lame-duck session lacking transparency and along a party-line vote. I am disappointed Governor Pritzker signed this flawed bill. Not only was another opportunity for bipartisanship ignored, but many advocates for crime victims strongly believe bad outcomes will result from this decision.”

The police and criminal justice reforms bill means the end of cash bail in Illinois and the introduction of new “police accountability” protocols. House Bill 3653, authored by the Illinois Legislative Black Caucus, was passed during the lame-duck session of the 101st General Assembly in January and was signed into law by Governor JB Pritzker on Monday, February 22nd. At least one small-town police department in Central Illinois, the Washburn Village Police Department, has shut down its local police department, citing new unfunded mandates placed on local governments under these new laws.